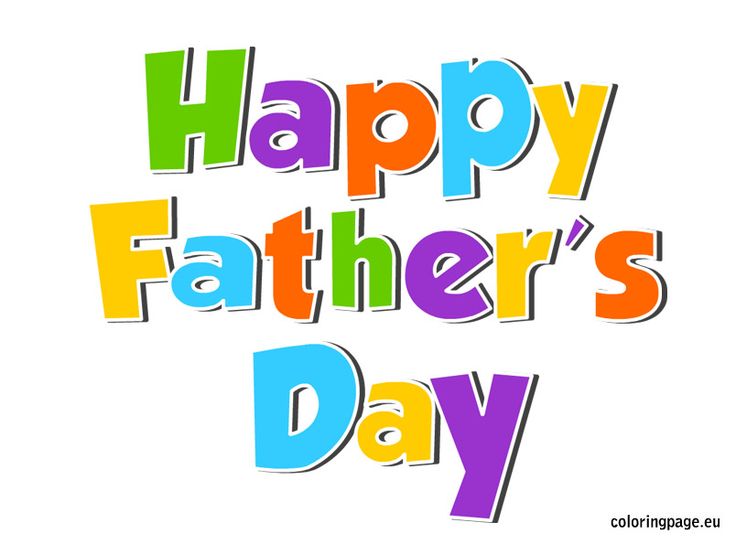 My dad, Jimmy Lawless, will celebrate his ninety-fifth birthday in Heaven this April.

I can’t even imagine him as an old man. He never needed a wheelchair or lugged oxygen

canisters behind him while he was alive. He rode his blue bicycle every day, waving to

the neighbors into his sixties. They’d yell a request to help paint shutters and he’d arrive

the next day, ready to paint. They called him The Mayor of Willow Avenue. He had a

heart of gold and would help anyone who crossed his path.

I always thought of my dad as a young person. He didn’t act old. I mean he wore striped

pants with a checkered shirt some days. He also wore white socks with his dress shoes,

which totally embarrassed me in my teens. So maybe he dressed like an old person, but

he never acted like one. He was a jokester by nature.

This photo was taken by my mother on their honeymoom in Niagra Falls. This was

probably the farthest they ever traveled from their home in Wayne, Pennsylvania. I

imagine the two of them holding hands, walking down the city streets. My mom would

be wearing a new dress she’d bought just for the honeymoon. Her brown hair would be

curled. Her lips would shine with red lipstick. Maybe they’d stop for ice cream. My dad

loved ice cream. My mom would find a gift shop to buy a little something for her mom.

My mom tried to impress my father when they first met. She told him she lived in a very

wealthy home on a college campus nearby. Truth be told, she lived in a twin home with a

small creek beside it and a playground across the street. I mention the creek because after

their first date, he and a friend were walking past my mom’s real house when he spotted

her splashing in the creek with her sisters, washing their hair. He was shocked. She was

embarrassed and then he laughed so hard he could barely breathe. He helped her climb

out, over the slippery rocks. They were married two years later.

He was twenty-six in this photo. He’s hiding his bright blue eyes behind those shades.

I’ve never known him to wear pleated pants with such a high waist. And that shirt! It

looks like a guy is surfing on his chest. He must have bought that in Canada. Was this his

style in his twenties?

My eyes are drawn to his jacket. Every year for his birthday on April 12th, I bought him a

new spring jacket. The jacket in the photo is too short and worn. He probably saved the

money for the honeymoon, instead of splurging on a new one.

My dad was a natural born story teller. He told us tales about hopping trains and living on

canned food as the train chugged across the states. We believed every word. Once he told

us he traveled with a car full of piglets. He imitated their noises and we howled with

Another of his favorites was when he taught my mom to horse back ride. According to

the story, she straddled a large horse who got spooked by a squirrel and raced through a

field. A young couple was having a romantic picnic right in the horse’s path. The horse

galloped right through the beautiful lunch. The gingham blanket flew into the air. The

woman screamed, even louder than my mom, on the runaway horse. Fortunately, my dad

as an excellent equestrian, was able to not only catch her horse, but he pulled her off and

sat her side-saddle on his horse. It sounded so romantic. My mom just laughed and rolled

her eyes when he told his tall tales.

I try to imagine him at this age as a young man, rescuing the woman he loves; first from

the creek and then from a runaway horse. Was he gallant? Was he a romantic?

What his dreams were at that age? He worked as a printer in a large company for

his entire life. Was he stuck there to pay the mortgage and bills. Somehow, I

doubt it was his dream job for forty-five years. Yet he worked three different shifts and

never complained. We hated third shift because he slept right after dinner and we had to

On Friday nights when he worked first shift, he’d take me and my sister to Woolworths

Five and Dime. We each got five dollars to spend. We’d scour the toy aisles until we

found the perfect treasure. Our big treat was to sit at the soda fountain and slurp our root

in our fountain glasses. He excelled at simple times.

He continued this tradition with his grandkids. I remember a few months before he

died, he was laying on my family room floor playing with my three-year-old son. My son

was trying to snatch a toy in my dad’s hand before he closed it. Every time he’d get close,

my dad would snap his fist closed. My son jumped back and rolled with laughter. I

remember thinking, “What will he ever do without him?” That memory still makes me

On December eighth, he left for work whistling, as he always did. The neighbor said he

waved at her as he pulled off in his red truck. His favorite eight track was blaring The

Wabash Cannonball. We got a call to go to the hospital at seven thirty that night. He’d

had a massive heart attack at work and we were too late.

Over the years, I’ve found myself missing conversations with my dad. I want him to

come for coffee and sit on my porch. I want to hear his voice, his laugh and look into

the man who held me when I was born. I want to listen to his tall tales. I want to know

what he always dreamed he’d be as a child. I want to hear how he proposed to my mom.

years old. If only I had woken up to see that elf kiss my cheek!

Looking at this photo makes me really miss my younger dad. I miss my older dad every

day. I wish I could lift those sunglasses and see those sparkling blue eyes. I’d ask about

the piglets on the train just so I could hear his laugh. I’d take him out for ice cream and

then we’d sit by a lake and feed the ducks….simple times. 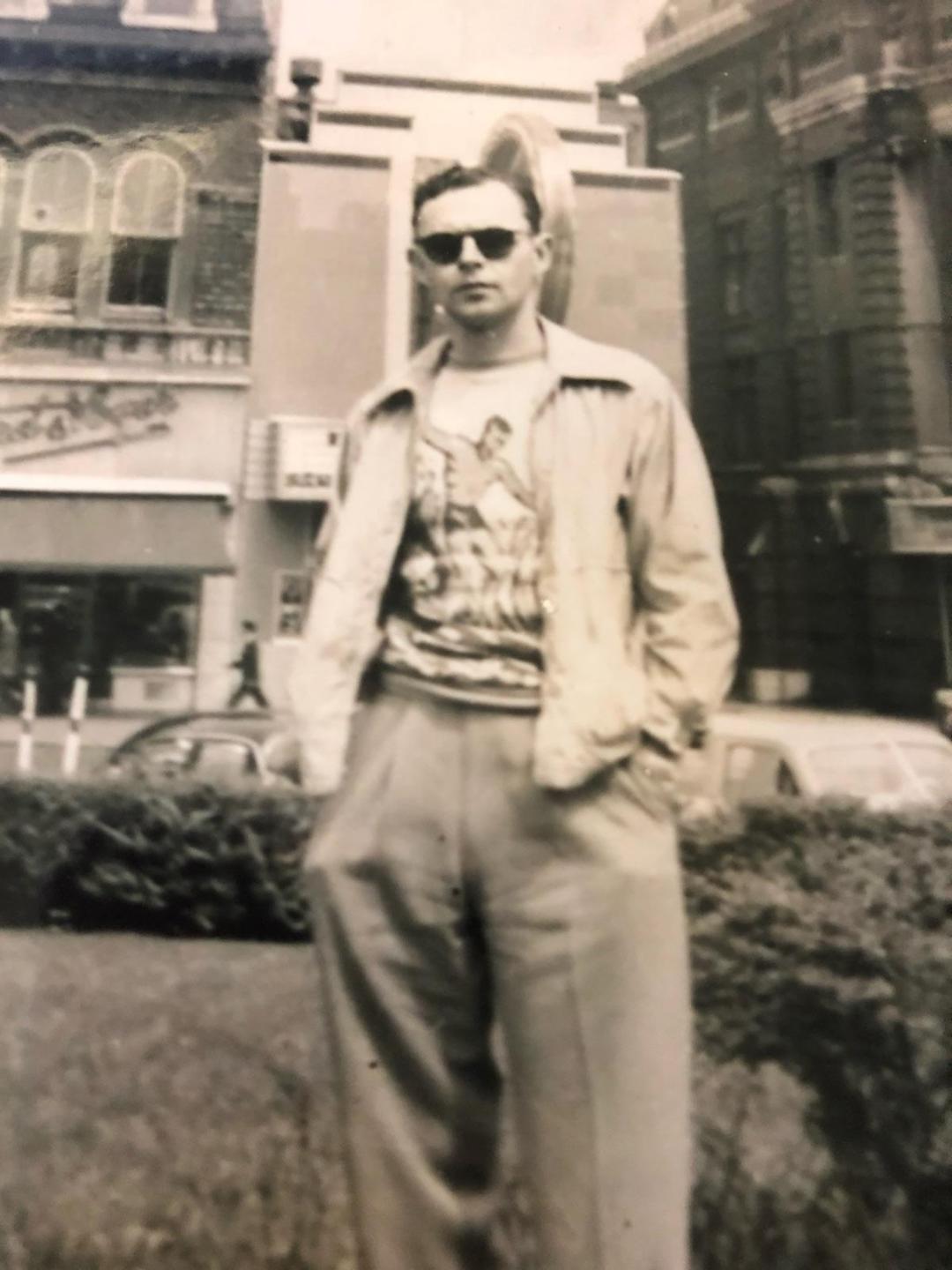 « I Believe
My Musical Rear End »